Carrick's Cairnmuir Vineyard was planted in 1994, the first vineyard to take advantage of the hot Cairnmuir Terraces in Bannockburn. The first plantings consisted of Pinot Noir, Chardonnay, Sauvignon Blanc and Pinot Gris. The original vineyard has been supplemented by further plantings of another six hectares of Dijon clones of Pinot Noir. The grapes had already featured in several gold medal wines made under other labels prior to the 2000 vintage, which was the first vintage made under Carrick's own label.

From August 2011 Carrick became fully organic.  The grapes are grown organically and the wines are made organically. After a minimum of a three year period where the vineyards had been farmed organically and the winemaking practices met the NZ organic standards, Carrick has been audited by an independent auditing authority, Biogrow NZ, and has been successful in meeting the rigorous standards for organic grape and wine production. 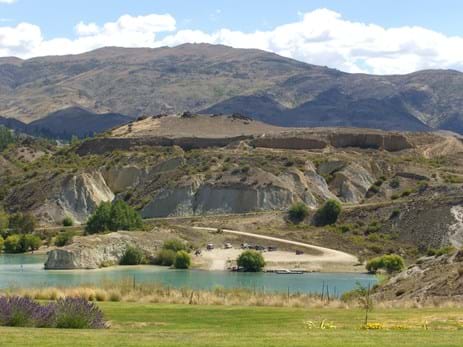 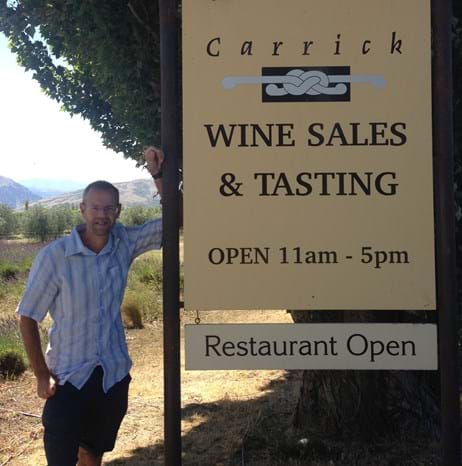 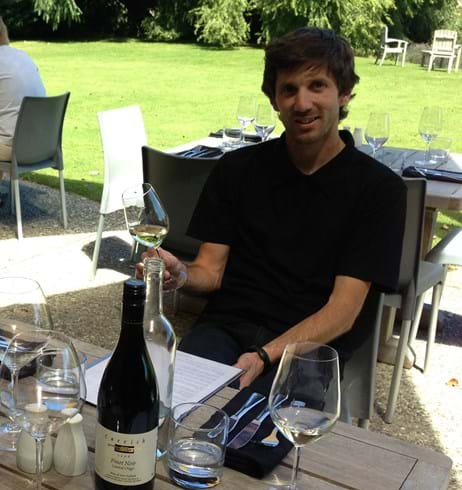